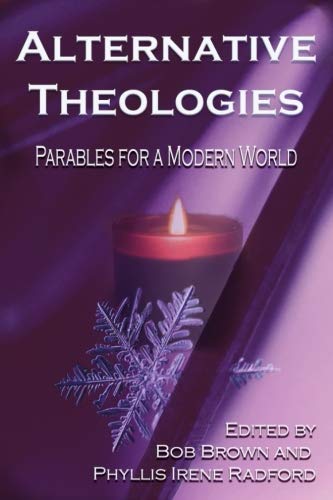 This has been an exciting time for me as I gradually work my way up the science fiction writing ladder. This month I have three stories out in three major publications – including my first story in Analog! (Here’s the Table of Contents for the Sept/Oct 2018 issue, now out in newsstands – I’m the “Probability Zero” story, “The Plaything on the Tesseract Wall.” The story is about a 4-D being, a little girl, who plays with a 3-D being (a little boy), and in inadvertently becomes a bully – with a surprise result.

I also have stories in both the current and upcoming issues of Galaxy’s Edge. In the current (July/August) issue I have Satan’s Soul; in the upcoming (Sept/Oct) issue I have “Death, the Devil, and the President’s Ghost.” In the first, Satan is depressed as it’s the night before Armageddon and he knows he’s going to lose – but then a higher-dimensional being shows up, and after some negotiating, Satan sells his soul to it in return for winning the next day! In the second, the president has just died and his ghost is taking the elevator down, accompanied by Satan and Death – with a surprising turn.

Perhaps my favorite recent story just came out in “Alternate Theologies: Parables for a Modern World,” which is an anthology of stories that satirize bad religion. In my story, “An American Christian at the Pearly Gates,” a hypocritical Christian meets a surprising Saint Peter, who does a surprising thing!

Last month I was at “The Never-Ending Odyssey,” a nine-day annual writing workshop for graduates of the Odyssey writing workshop. I had three stories work-shopped there. All three are now rewritten, along with about seven other stories I’ve been working on periodically this year – and all are now making the rounds. I’ve sold 92 short stories, but sales are “tougher” these days as I’m pickier about where I send them – I rarely submit to the non-pro markets anymore. (I’ve sold 26 to SFWA “pro” markets.)

And now I’m deep into research for my new novel, now tentatively called “Election 2050: The Return of George Washington.” I’ve read several bios of Washington and lots of other stuff on his personality and psychology since he’s going to be the main character. I’ve got several great characters planned out to go along with him. I’d initially written 7000 words of the novel, but after a compete rethinking of it, I plan to start from scratch, once I’m done with the research and planning stage. (Originally I had the first ten U.S. presidents in the novel.)  Assuming it eventually sells, it would be my fifth novel.