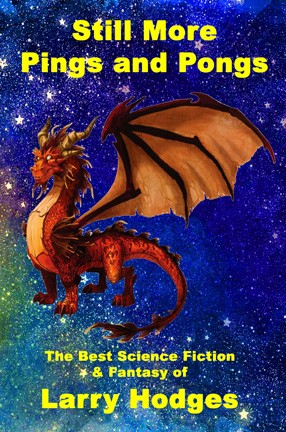 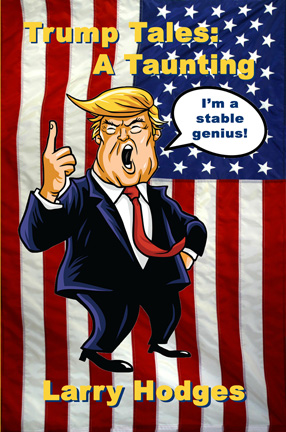 3 Responses to “Still More Pings and Pongs” and “Trump Tales: A Taunting”